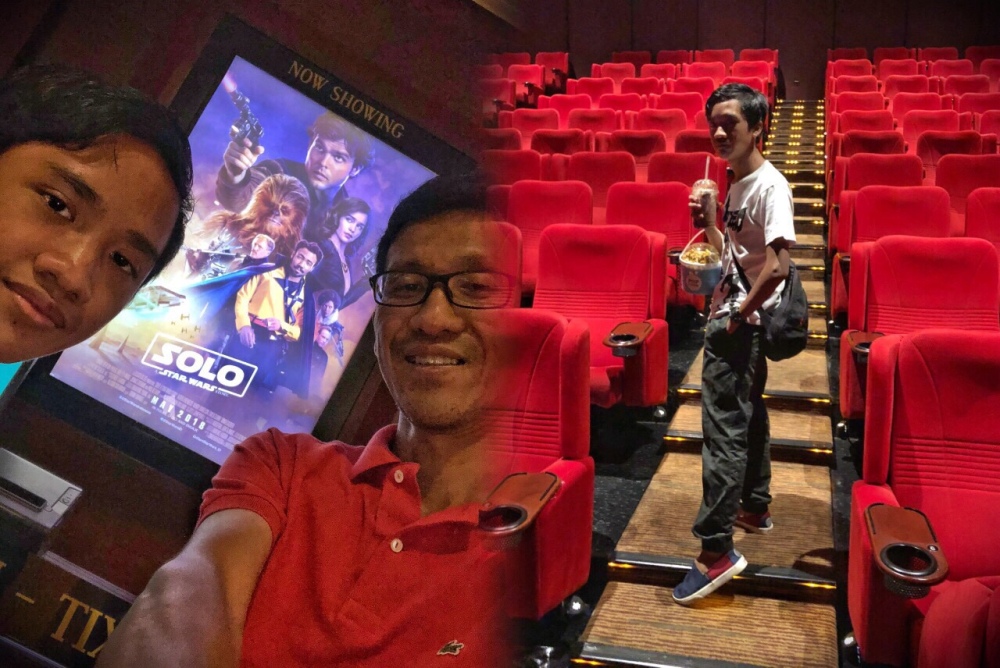 It’s just two of us watching Solo movie tonight. As Star Wars fans, this is an unmissable movie for us, despite hearing a lot of problems during the making of this movie. Thus, leaving us with low, or even, no expectation coming to the cinema.

But it turnout to be a good, fast-paced and well-intertwined movie with the previous Star Wars movies, especially the Episode I.

It’s not as good as Rogue One, but I’m far from disappointed.

Some of my takes: *SPOILER ALERT*