Current Gadgets in use: 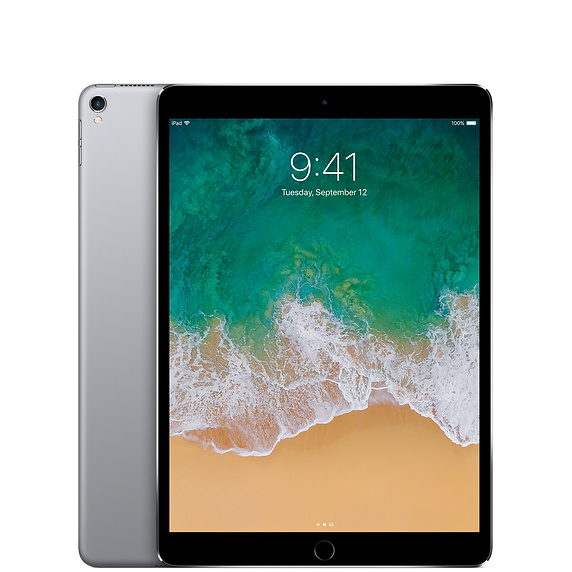 Truly a revolutionary device. Notebooks suddenly become obsolete. Great for note taking, reading magazines, browsing on the couch, viewing pictures, or just simply playing games.  My original iPad was the first generation 3G + Wifi 64 GB, capable for housing those plethora of great apps. For couple years, I tried Samsung Galaxy Tab Note- beacauuse of it’s S-Pen. But when Apple introduced Apple Pencil with the iPad Pro, I know I have to come back to iPad, given it’s great interface and smooth operations. Someday people will look back and remember that iPad started all of these.

Finally I got this marvellous phone. Initially bought for my golf scoring app, I found out this little

device is a multimedia computer in your pocket. It takes beautiful pictures, able to edit it on the fly, great gaming machine, serves as your iPod replacement, and a great smartphone-connectivity, battery, looks, ease-of-use. Everything. Now with iTunes available for Indonesia and allow you to buy Indonesian songs on it, it separates even greater distance with its competitors. After iPhone 4s, I upgraded to  iPhone 5 for higher capacity and speed. I’m still tied to iPhone ecosystem now, having bought myself iPhone 12 to replace my iPhone X. 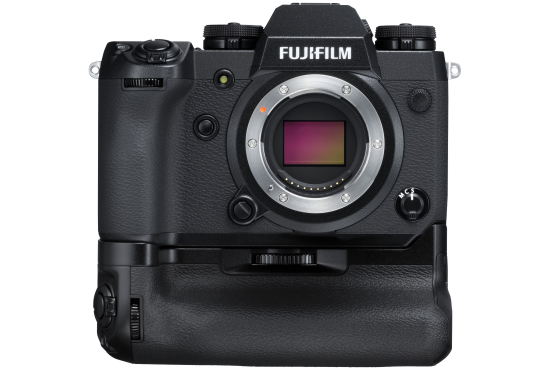 Continued my investment into Fuji X ecosystem, I recently upgraded to Fuji X-H1 – a combo of photo and videography camera. I have not fully utilized the videography feature of the camera, but its superior sensor, autofocus and in-body image stabilization convinced me enough to upgrade. With a battery pack installed, it’s already look like a DSLR. Sexy beast.

My desktop PC at home, replaced the old and trusted HP Pavillion. Love the brilliant screen, and the zippy and powerful iOS for graphic and multimedia works. Already 10 years old, but with recent additional memory, she continues to serve as my multimedia center.

When I took my Masters degree 5 years ago, I need a notebook for my degree works. Fell in love with this because of its gorgeous retina display. This redesigned Macbook pro with much compact and slim body proves to be a keeper. 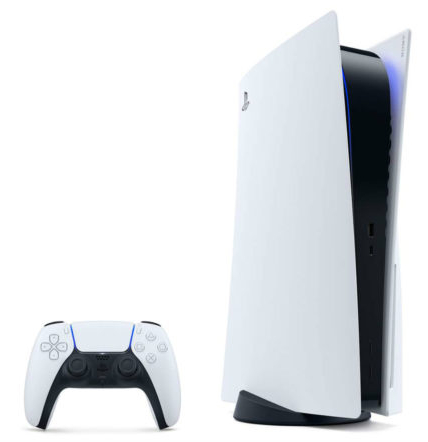 The fifth generation of Playstation that I owned. And due to its hype and supply issues, I paid premium to get my hand during its first few months of release. And I didn’t regret it a single bit. Although I only used it to play few games (mainly eFootball and Gran Turismo 7) – but the power of the machine, the Dual Sense controller, and the exclusive games in Sony’s ecosystem, prove to be winner at the end.

Finally! The only gagdet I have without a needing for electricity. But this one houses them all (except the desktop PC of course). I bring it every day. The lower compartment for my photographic stuffs, while the upper compartment safely keep all of my gadgets with me. Lose it, and you can tell me that I will be crying for years! (*touchwood*) 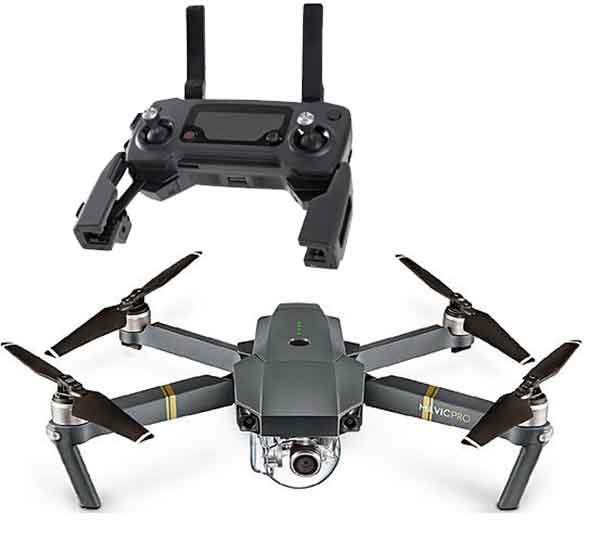 Of course, in this era of drone aerial photography, I don’t want to be left behind. Under tutelage of my brother, I bought this DJI Mavic Pro, and within few days, I already flew “Pelican” (that’s its name) over the islands of Komodo, trying to capture its natural beauty. Such an expensive device, but looking at the footage and pictures I took, it’s all worth it. 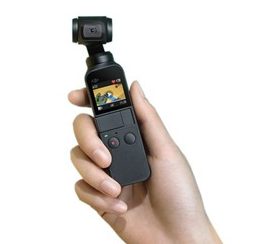 After losing my GoPro, for my vlogging purpose, I’m currently using this small little device from DJI. Pocketable in size, it comes with gimbal which ensures stability and smooth footage. Very ideal for vlogging as it captures better voice than GoPro, and has swivelling action to instantly rotate the camera to a selfie mode. But its lack of wide angle length sometimes make me miss my GoPro action cam. 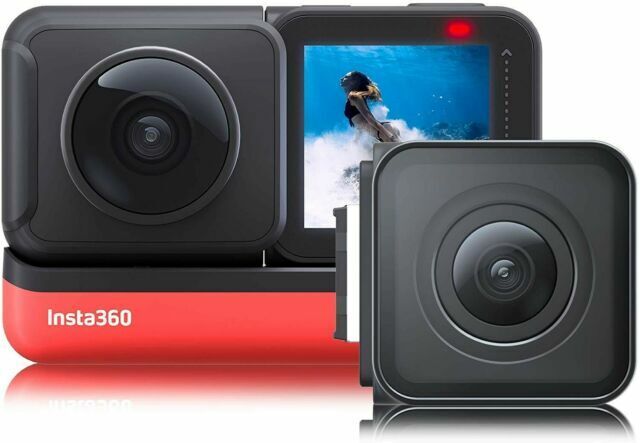 Bought another action camera to replace GoPro, especially for the wide angle. But instead of going to ultra wide lens like my GoPro Hero, I went for 360 degree camera. While this little camera requires a lot of post processing before we can upload it to social media, it offers plenty of creative opportunities to make our video unique and stand out. The invisible stick also works wonder. And in addition, the combo includes ultra wide lens. Great buy.

My first Android device, which I bought because of my stock broker app is not available in iOS. But I find out the S-Pen and S-Note is such a killer feature. It is now functioning as my primary note-taking in campus and work. I still think iPad edges out in overall simplicity and ease of use though, but Samsung has very serious different proposition on the table with it’s S-Pen + Note.

Very versatile Nikon lens ever! Capture most lens range you ever need. Wide angle and telephoto shots are in the house. Not to mention its Vibration Reduction technology.

A cheapo. But big in performance. Very sharp, and its wide aperture makes a very good isolation in portrait shot. Best value lens in my opinion!

An excellent wide lens. Sharp and the build quality is outstanding and pro-like. The fixed aperture also comes handy when you’re shooting in available light.

My first venture to mirror-less/ILC camera. Dubbed as “poor man Leica” this camera’s result is anything but poor. Outstanding image quality due to excellent Fujinon X lenses. Retro classic body design is made from metal, enhances its build quality. Full of “DSR like” features, limit my D7000 use to very minimum.

Rather archaic multimedia capability for today’s smartphone standard, but it’s still a beast for email and internet communication. Love the simple menu for simple phone tasks – SMS and Call, a task a modern smartphone may over complicate with.

An excellent gaming machine with lots of excellent exclusive games (God of War, Uncharted, Killzone, Gran Turismo). It’s Wi-Fi connection makes me easy to move it around the different TV sets at home. The blu-ray player is a significant differentiator to the XBOX 360 (eventhough I rarely use this. Too busy playing *grin*).  And of course, it’s much much more reliable than the Microsoft’s machine who is notorious for the red ring of death problem.

If people still debate whether Sony Playstation 3 was the better system than XBOX 360, the case is closed when Sony introduced Playstation 4. At least from sales point of view, it is no contest. PS4 is winning with more than double of sales than the Microsoft’s gaming system. A great gaming device with more reasonable price vs performance ratio, PS4 is the undisputed king of game machine in the era of Full HD and 4K.