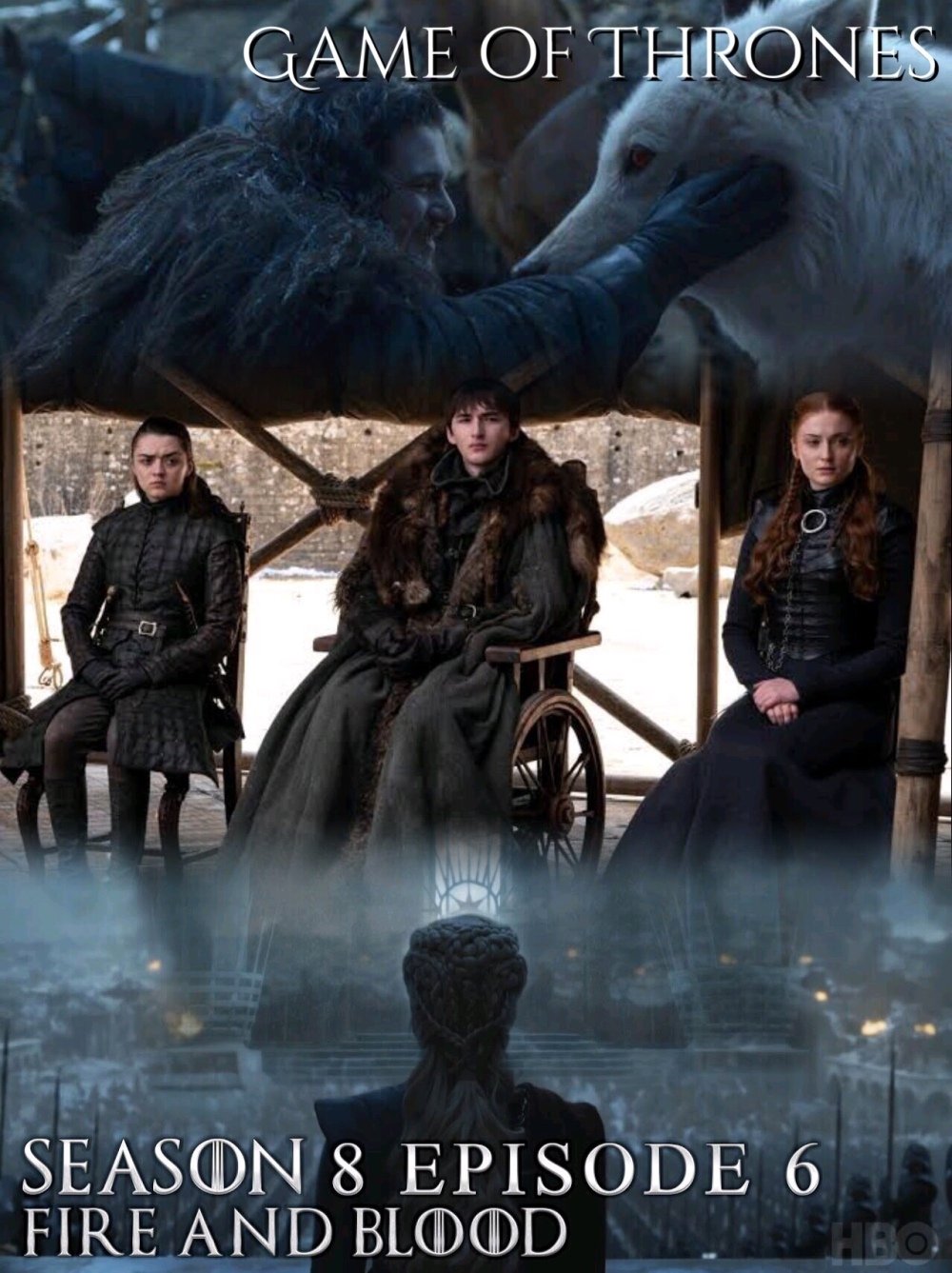 I might be the minority who loves the ending of Game of Thrones, in its final episode (Episode 6-Season 8 )

But what do you expect from a series that is famous for surprises and disappointment? For me, the ending is such a inspired one.

In the end, Bran ends up sitting on Iron Throne after a moving and inspired speech by Tyrion Lannister.

But Tyrion was right, as he’s always been.

Who won’t be moved with a great story? An unfortunate kid who was in the wrong place at the wrong time. Thrown out of the window and became disabled. Lived a hard life and came back to The North as three-eyed raven. It is really a compelling story of struggle and survival. Bran the Broken becomes King of Six Kingdoms.

I know Jon Snow’s fans would argue their hero has great story to tell as well. He is actually a Targaryen and was brought back from the dead. Bastard son who became King of North. Great one, right?

He murdered his Queen. You shouldn’t expect a traitor to become a King. Even he did it for the greater good. His sent back as Nightwatch was cruel. But deep down inside, you know it’s right and fair (again, Tyrion has always been right)

And after all, if Jon became a king, it would make a Hollywood-style happy ending for the series. Happy, but lame. It would feel like coming from series which have different DNA from the one that killed Ned Stark in first season.

This eight years taught us that Game of Thrones is all about surprises, twist and turn, and sometimes, leave bitter taste in our tongue.

But in the end, the result betrayed us. Tragic ending for an otherwise brilliant story.

And we have plenty of them. Picture these:

Zidane was red carded in his final match, the World Cup Final which would have been perfect ending of his career.

Liverpool failed to win their first English Premier League title in 29 years, despite of raking 97 points – points that would make them champion in any other season.

And certain individual would not be President of this country, despite of pulling all of his strings and three times trying.

What do we do?

We learn and move on. That’s life.

Thanks Game of Thrones for making our Monday evening more dramatic in the last 8 years. I may be your late follower, but I’m happy to see you end this way.

Other tid bits from the Episode Finale: