I’m afraid I can’t do the same blog reporting as I did during the World Cup 2006. The unthinkable happens: England failed to qualify for Euro 2008! (not unthinkable for some of you, I know). 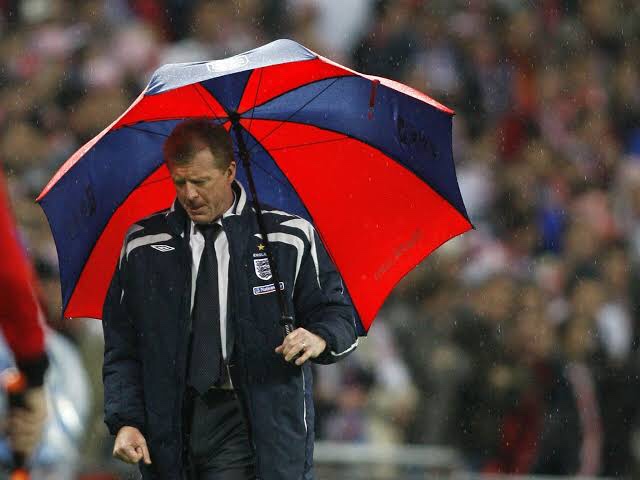 Played in front of their 80.000 supporters, the so-called “Golden Generations” proved everyone thay they are merely a “bling” rather than “golden”. The group of world’s richest players could not delivered. And of course, a mediocre manager like Steve Mc Claren will not have any wit to influence the result. They lost to Croatia 2-3 while only needing a draw to qualify.

This result devastated all English football fans, including me. But, actually, judging from their performance for the past few years, it only bring forward our disappointment for couple of months. Because even if they qualify for Swiss-Austria, England will fail anyway. Will be same old bad story: Lost in quarter finals, by penalties. The only difference, this time, the bad has turned to worse.