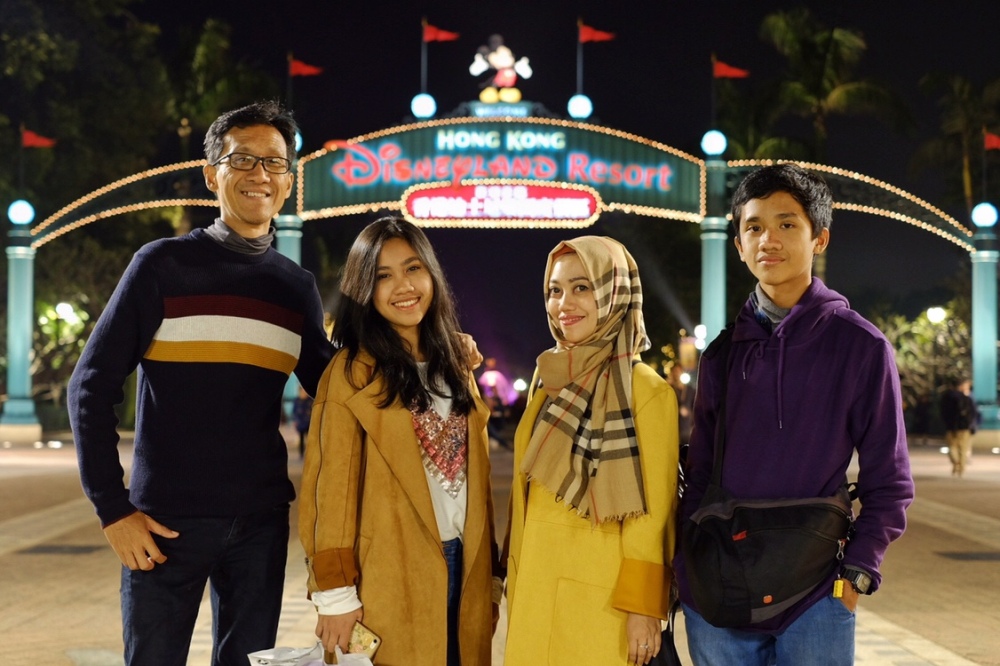 We spent the whole day in Disneyland today – the happiest place on earth. We came here early in the morning and stayed until evening! Tired but happy, especially because the park was not too crowded. We managed to get many rides, and the longest waiting time we had was 30 minutes. 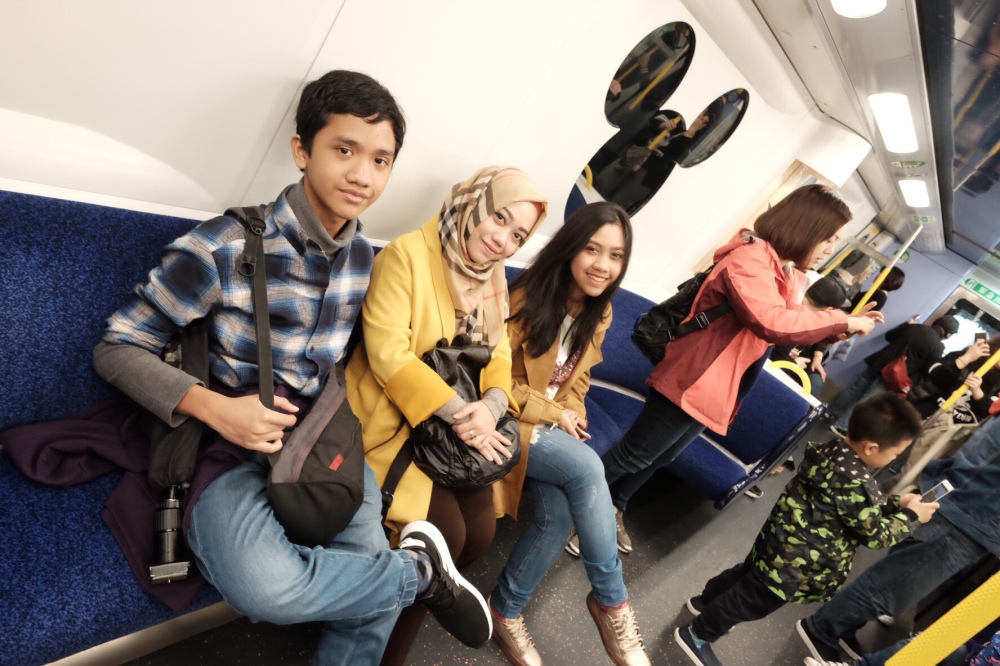 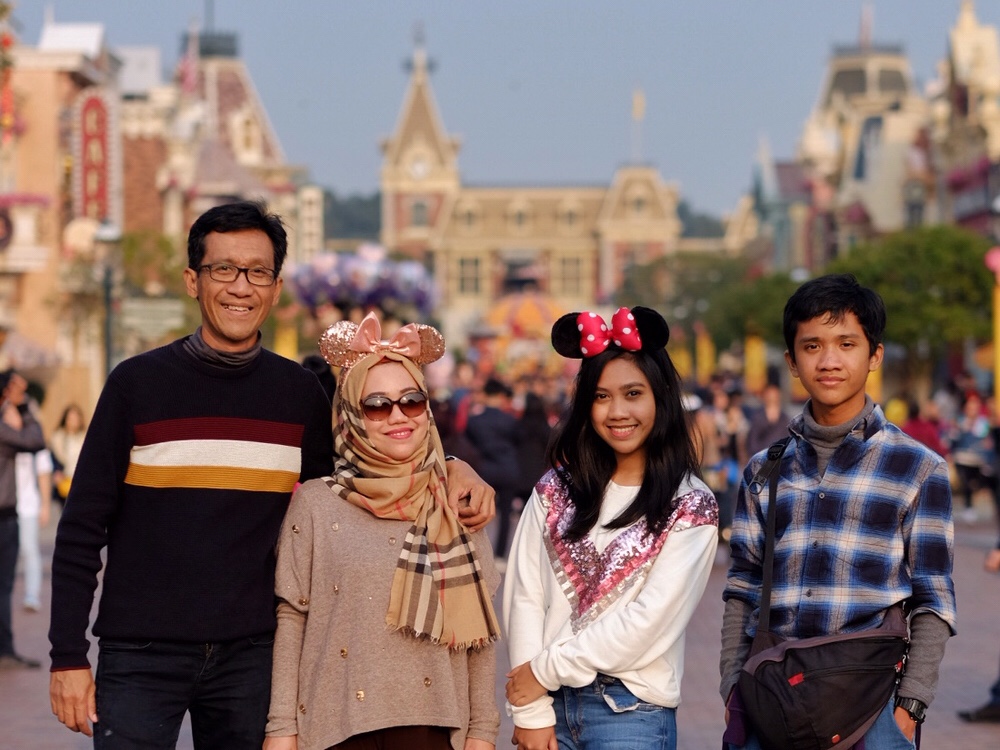 It’s kind of weird, with the acquisition of Star Wars franchise, the popularity of Marvel universe, and the successful remake of Disney’s princess series, Aya and Rafif are much more excited in this park than they were in Disneyland Tokyo three years ago.

Rafif enjoyed so much the time by meeting some of Star Wars characters and taking Star Wars themed rides, while Aya was also happy to watch Mickey Song Book and Lion King performance. 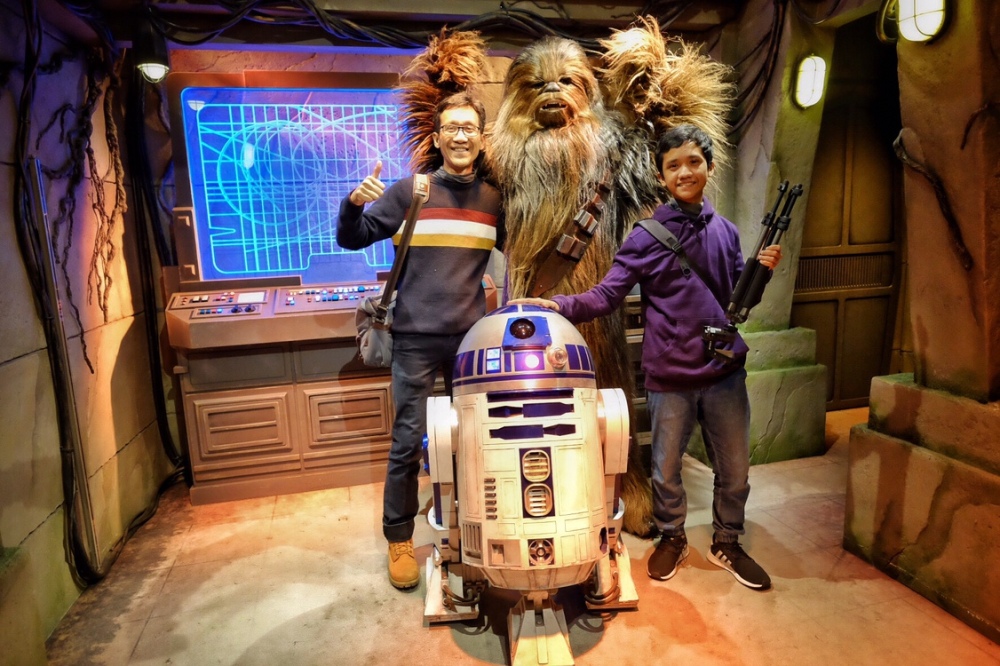 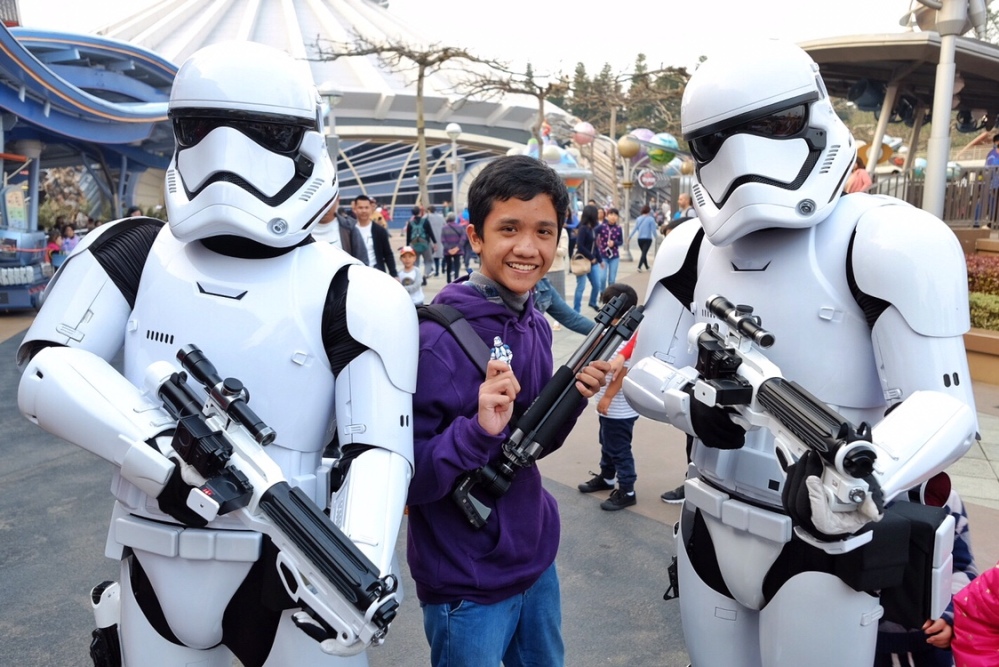 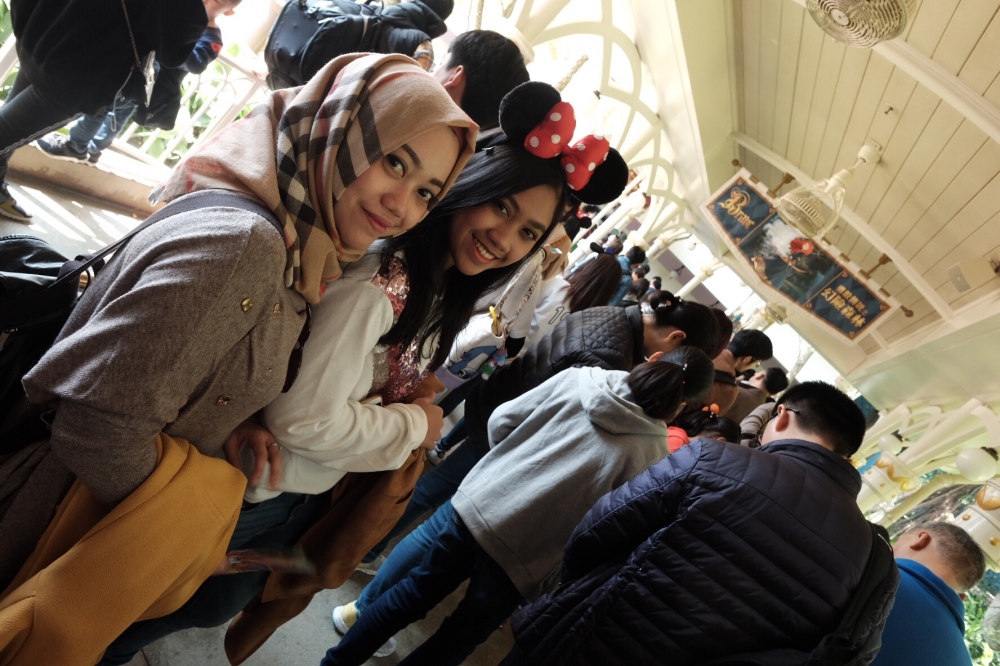 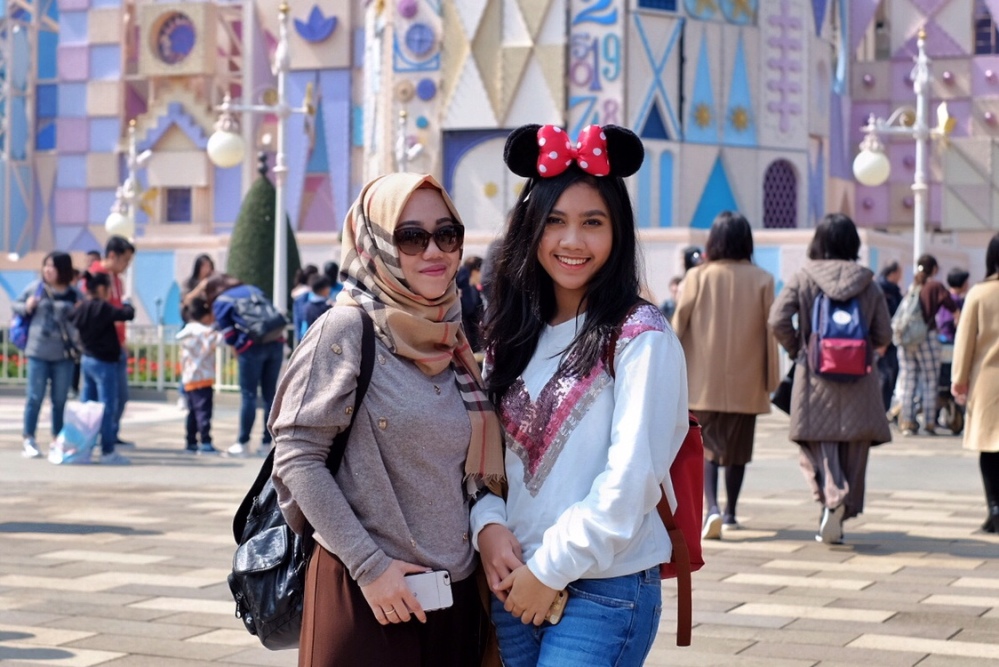 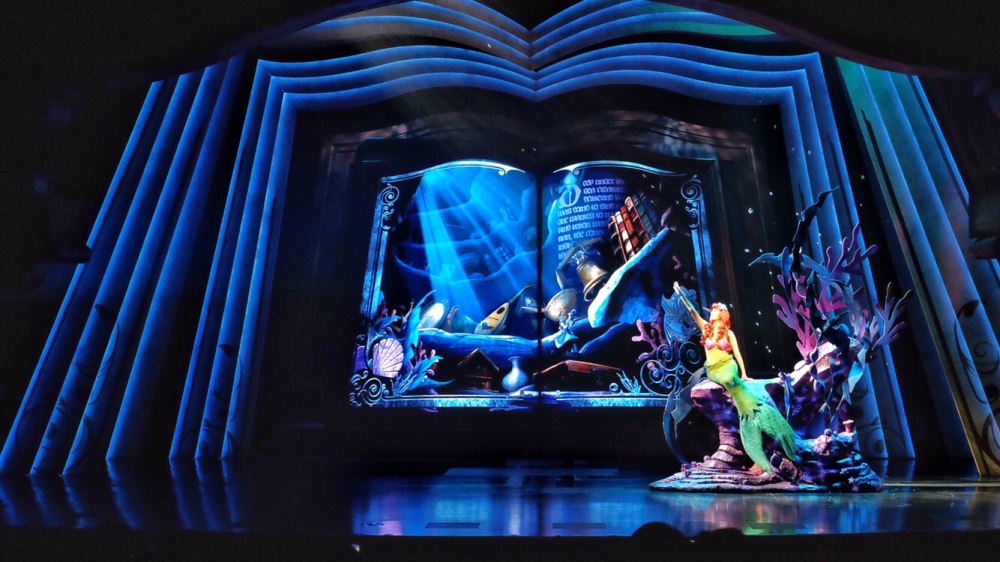 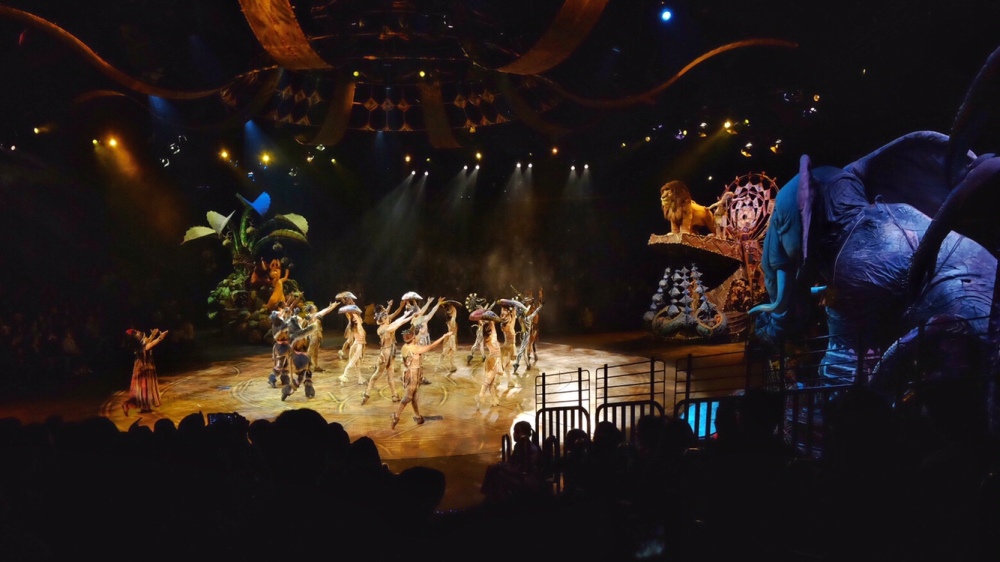 In the end we left Disneyland with very happy heart. We know, and Insya Allah, we will be back to Disneyland again some other time! 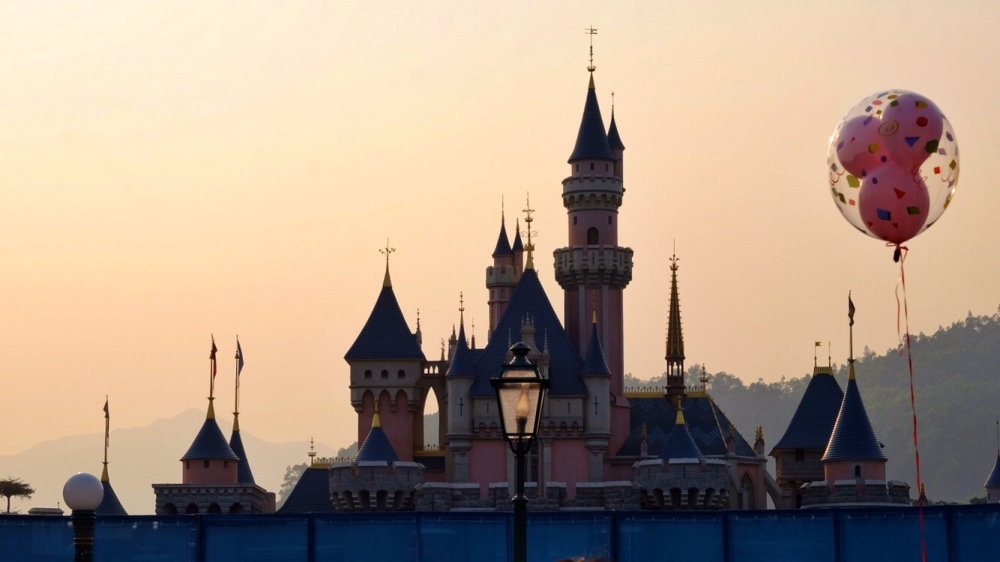 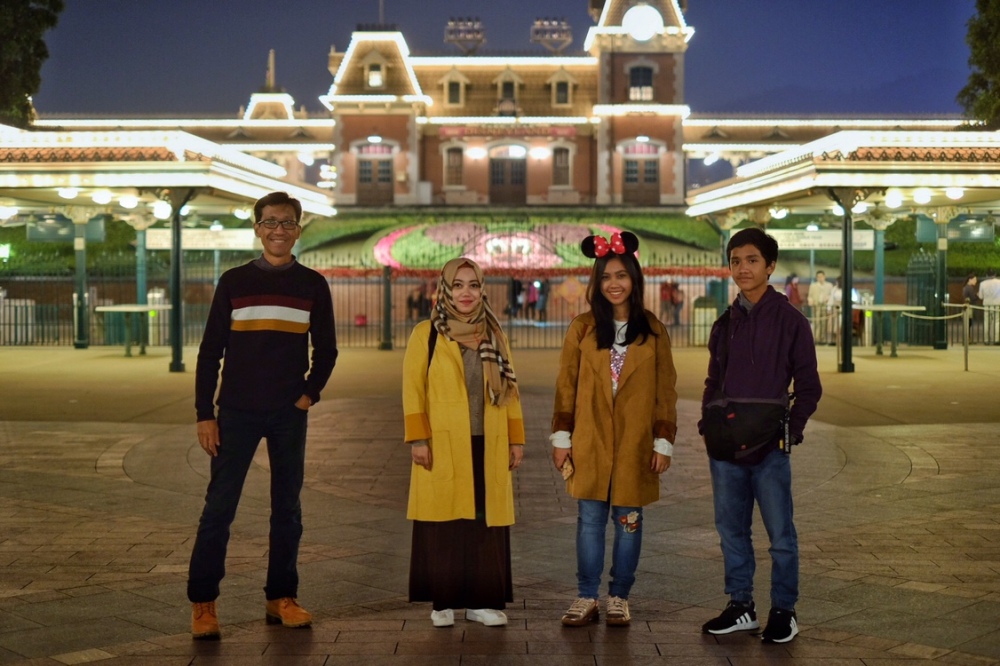